The Barossa Valley is primarily known as a wine region, but recently it’s also being recognised for its exceptional gin!

For those old enough to drink, Barossa Distilling Co. is a unique gin stall well worth visiting for what could quickly become your new favourite tipple. 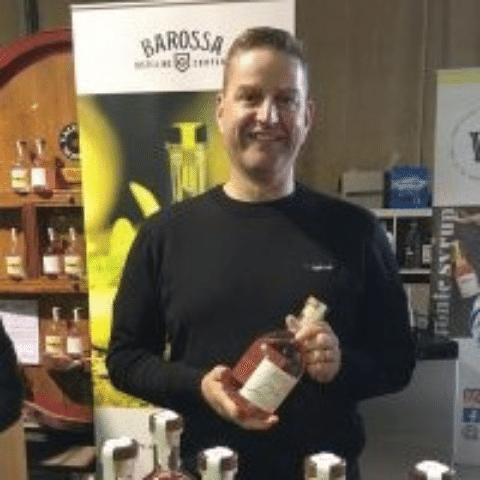 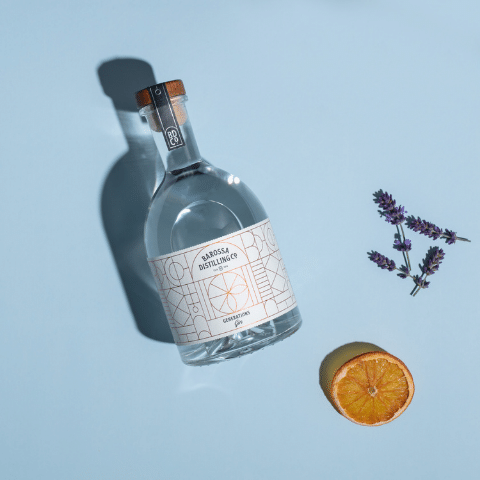 Or renew your membership Become a MemberRenew Membership